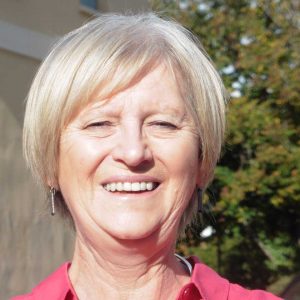 Pam came to Bournemouth in 2002 as the Council’s Director of Social Services. She became Chief Executive of Bournemouth Council in 2005, retiring in 2012. Pam trained as a Social Worker, and Probation Officer, and worked for over 20 years in London, specialising in Child Care and Family work.  She has always been involved in local community groups in Bournemouth and was Secretary to Bournemouth 2026 for many years.

Since retiring, Pam has continued to be involved in local charities.  She is Trustee of the Dorset Archive Trust and was a Non-Executive Director of the Bournemouth Symphony Orchestra.

Pam is a Deputy Lieutenant of Dorset and is married with two sons.

Any cookies that may not be particularly necessary for the website to function and is used specifically to collect user personal data via analytics, ads, other embedded contents are termed as non-necessary cookies. It is mandatory to procure user consent prior to running these cookies on your website.